The transportation system in the future will be very different from our current system. We will see flying cars, self-driving cars, passenger drones, hyperloop one system that is projected to reach a top speed of 760 mph (1,220 km/h) and with Starship and the Super Heavy Rocket, most journeys will taking less than 30 minutes, with access to anywhere in the world in an hour or less.

Starship-Super Heavy Earth to Earth :
With Starship and the Super Heavy Rocket, most of what people consider to be long distance trips would be completed in less than half an hour. In addition to vastly increased speed, one great benefit about traveling in space, outside of Earth’s atmosphere, is the lack of friction as well as turbulence and weather. Consider how much time we currently spend traveling from one place to another. Now imagine most journeys taking less than 30 minutes, with access to anywhere in the world in an hour or less. It's designed to service all Earth orbit needs as well as the Moon and Mars. This two-stage vehicle—composed of the Super Heavy Rocket (booster) and Starship (ship).

Hyperloop One :
The Hyperloop is a new mode of transportation that moves freight and people quickly, safely, on-demand and direct from origin to destination. Passengers or cargo are loaded into the hyperloop vehicle and accelerate gradually via electric propulsion through a low-pressure tube. The vehicle floats above the track using magnetic levitation and glides at airline speeds for long distances due to ultra-low aerodynamic drag. Hyperloop One systems will be built on columns or tunneled below ground to avoid dangerous grade crossings and wildlife. It’s fully autonomous and enclosed, eliminating pilot error and weather hazards. It’s safe and clean, with no direct carbon emissions.

Underground Tunnels Transportation :
To solve the problem of soul-destroying traffic, roads must go 3D, which means either flying cars or tunnels. Unlike flying cars, tunnels are weatherproof, out of sight and won't fall on your head. A large network of tunnels many levels deep would fix congestion in any city, no matter how large it grew (just keep adding levels). Fast to dig, low cost tunnels would also make Hyperloop adoption viable and enable rapid transit across densely populated regions, enabling travel from New York to Washington DC in less than 30 minutes.

Pop.Up Next :
At the heart of the Pop.Up Next concept is a simple two-seat passenger cabin that can travel one of two ways. The simpler and more conventional route involves attaching to a 60-kW (80-hp) electric powered sled and assuming the role of a self-driving car. Top speed is listed at 100 km/h (62 mph) and it would rely on a 15-kWh battery for a 130-km (81-mi) range. Pop.Up’s modus operandi is simple: passengers plan their journey and book their trip via an easy-to-use app. The system automatically suggests the best transport solution - according to user knowledge, timing, traffic congestion, costs, ridesharing demands - joining either the air or ground module or other means of transportation to the passenger capsule, and following passengers’ preferences and needs.

Renault Float :
The Float is designed to take the social interaction of Facebook into the world of cars. The glass machine will look like a bubble when on the roads, floating around using magnetic levitation tech, while able to connect to other pods to create a weird bubblewrap-style convoy. Seats can swivel and sliding doors open to force you to interact while The Float can bob around in any direction. The concept also includes a smartphone app that lets you holler for a Float at any time – the Uber of the future, apparently.

Mercedes-Benz F 015 Luxury in Motion :
The Mercedes-Benz F 015 Luxury in Motion research vehicle makes the future tangible with the revolutionary concept of autonomous driving. A luxury sedan with total connectivity between vehicle, passengers, and the outside world, it's a preview of how the self-driving car of the future could evolve into a platform for communication and interaction.

Transit Elevated Bus :
Passengers on board the bus are expected to experience a ride comparable to riding in the upper level of a double decker bus. They will board and alight at stations at the side of the road with platforms at the bus floor height similar to stations of an elevated railway, or via stairs descending through the roof of the bus from a station similar to a pedestrian overpass. It will travel at up to 60 km/h (37 mph). Different versions will carry up to 1,200 passengers, with the larger versions being articulated to facilitate going around curves. 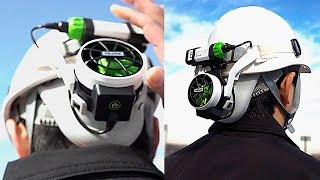 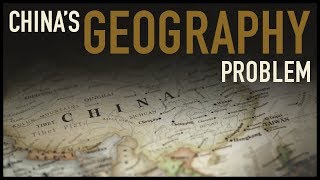 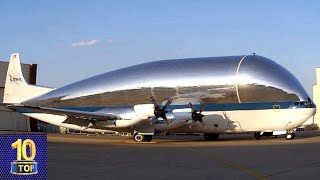 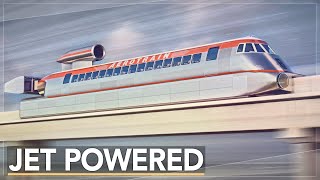 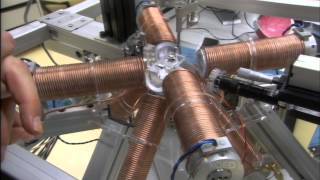 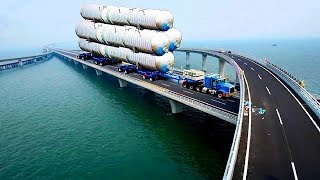 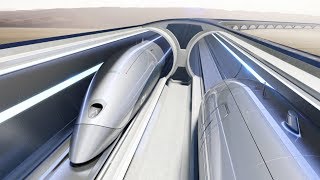 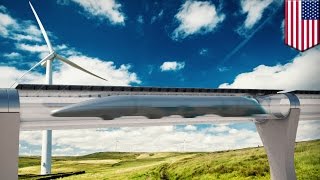 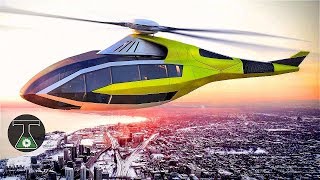 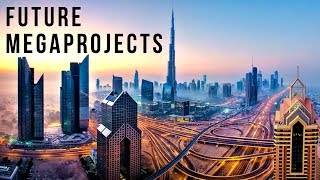 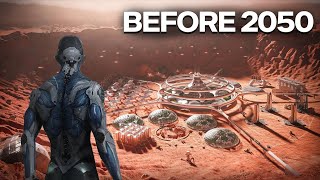 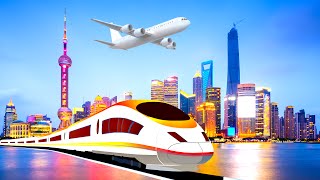 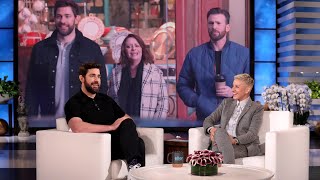 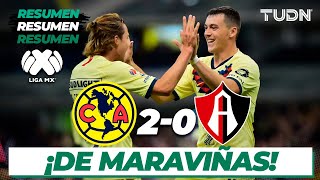 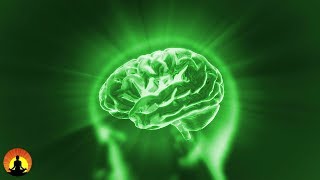 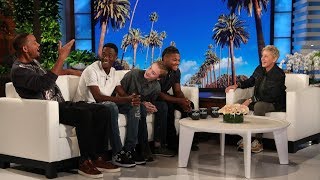 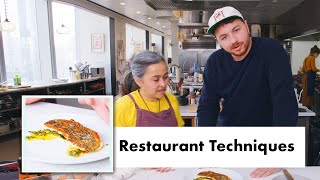 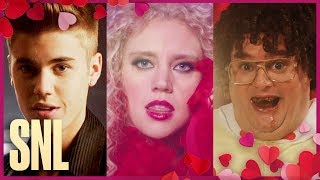 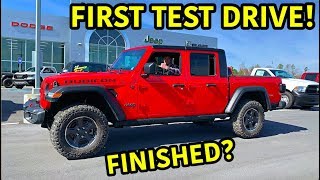 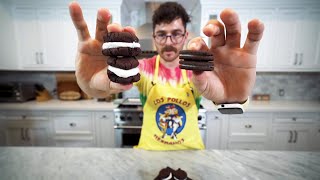 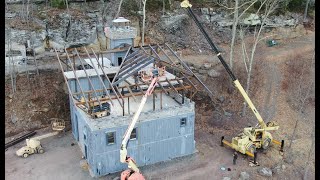 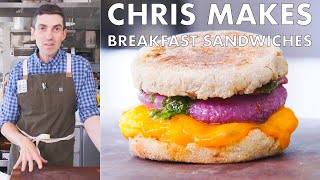 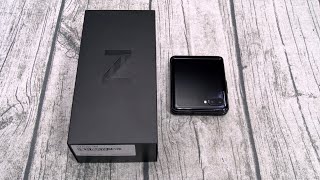