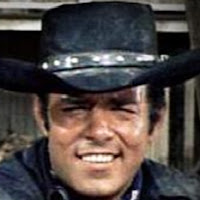 THE LEGACY OF PERNELL ROBERTS - By NSimiao

This channel was made in order to honor the actor, singer, humanitarian, father and person, PERNELL ROBERTS and his Legacy.Pernell Roberts worked at CBS for a long time. We are working hard here for people who Pernel Roberts loved, for people who loved him and for people who enjoying with his art. Pernell lives in his art.The material used to construct this channel was used solely for the purpose of education.Pernell Elven Roberts, Jr. born on May 18, 1928, in Waycross/Georgia/USA. He was singing in shows while still in high school.In 1955 won the "Best Actor" Drama Desk Award Broadway. In Hollywood found roles in films before Bonanza, and left the show in 1965. After Pernell focused on singing and the musical stage. In 1979 he won series role (and an Emmy nomination) as"Trapper John, M.D.". In 1991 Pernell starred in his last series as host of "FBI: The Untold Stories". Pernell was diagnosed with cancer in 2007 and died about two years later at age 81 on January 24, 2010 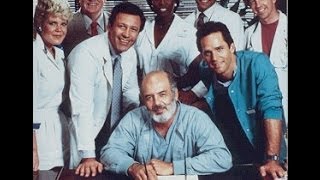 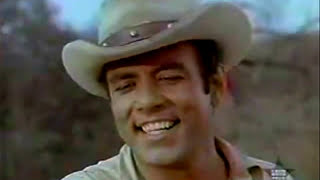 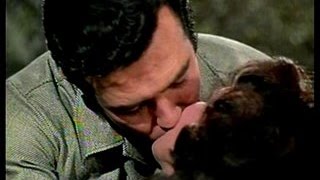