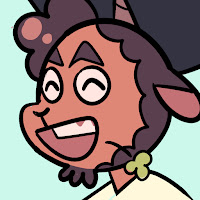 Real-Time Fandub is a group of voice actors who dub popular things from memory.
They are only missing one key component: A memory.
Gazemaze in gazemazement as the plot starts out normal and improv changes it into something weird, unrecognizable, and shitpost-esque every time we slip on a line! 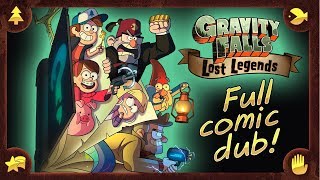 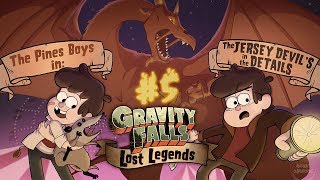 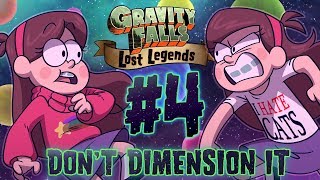 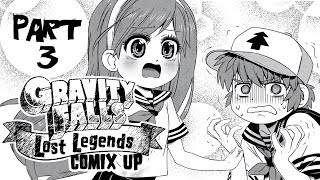 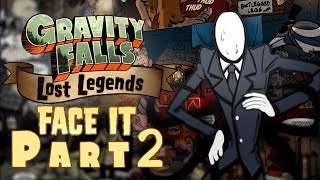 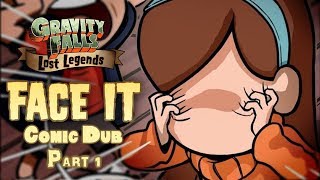 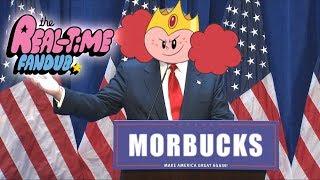 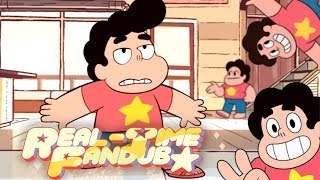 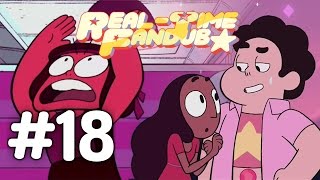 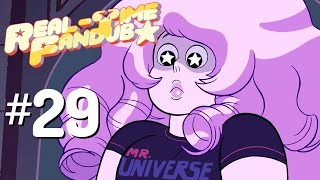 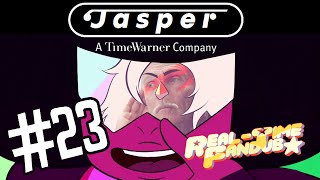 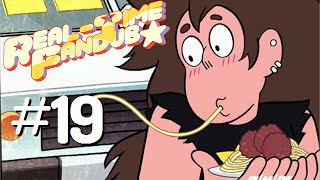 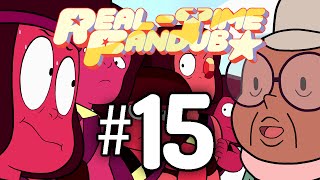 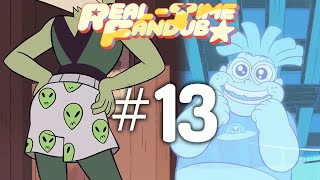 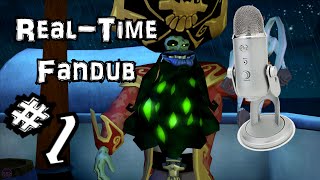