And father of the year award goes to...

As a man or woman stranded, without clothes, freezing, and starving on the unforgiving shores of a mysterious island called ARK, use your skill and cunning to befriend or tame and ride the plethora of leviathan dinosaurs and other primeval creatures roaming the land. Hunt, harvest resources, craft items, grow crops, research technologies, and build shelters to withstand the elements and store valuables, all while teaming up with (or preying upon) hundreds of other players to survive, dominate... and escape!

The game is currently in 'Early Access' on Steam, the Xbox Live Marketplace, and PlayStation 4 with continually new updates in the open-world dinosaur survival game. It will release on all platforms on August 8th, 2017!

Aberration places survivors on a damaged ARK: its internal atmosphere has leaked away, resulting in a harsh surface with intense radiation, and a plethora of lush biomes underground. With the maintenance systems of this ARK malfunctioning, the many hazards, creatures, and nature of the environment present a thrilling new world to explore and master.

The intense radiation of Aberration has led to incredible genetic mutations, resulting in new creatures with amazing abilities! Among others, clamber up walls & glide through the air on the back of a camouflaging chameleon-like ‘Rock Drake’, keep the dark at bay with a friendly ‘Bulbdog’, grab and toss multiple creatures simultaneously with a massive ‘Karkinos’, or—if you are talented enough to tame one—command the vile ‘Reaper Queen’ to impregnate your foes with a horrifying reproductive chest-burster!

New tools are on-hand to survive on the world of Aberration, while opening up many possibilities for new competitive and cooperative scenarios. Traverse the ARK using cave-climbing picks, gliding wingsuits, and ziplines. Learn advanced engrams to dominate the harsh environment, protect yourself with hazmat outfits, charge lanterns, explosive rounds, batteries, glowsticks, railguns and much more. Thrive by gathering new resources, using fishing baskets, gas collectors, fortify your home within the caverns using cliff structures, and much more!

Earthquakes, radiation exposure, gas leaks, and Element chambers are among the many hazards that survivors will learn to grapple with Aberration’s varied biomes, both aboveground and below the surface. But among the greatest challenges on this ruined ARK is the hierarchy of unrelenting Nameless, requiring constant vigilance & Charge Energy to defend against!

About faceless GAMING:
faceless GAMING is a channel focused on video games, but definitely not taking them too seriously - you can expect to see games such as ARK, Fortnite, Conan Exiles, Rust, Scum, CSGO and more! 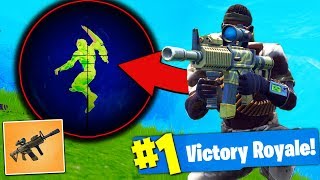 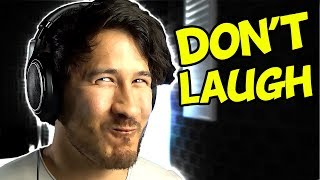 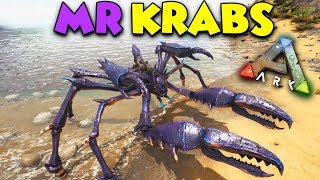 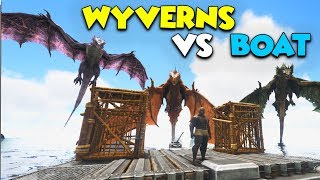 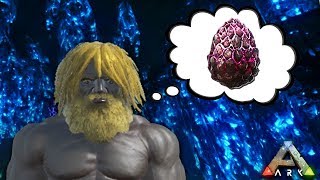 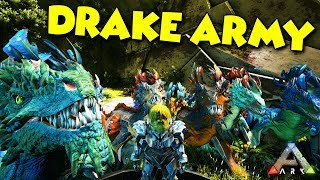 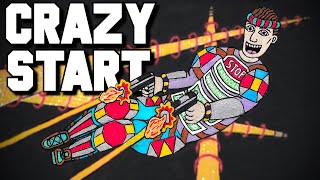 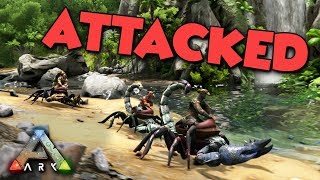 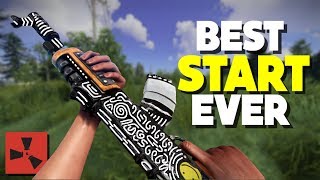 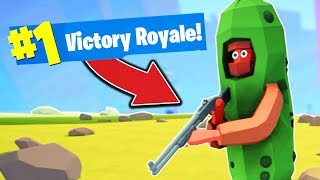