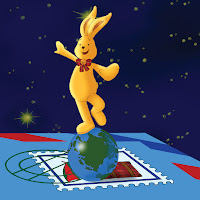 Subscribe the Channel: http://bit.ly/262kKZ5
Felix is a stuffed toy rabbit about sixty centimeters high with big feet and even biggerears which are capable of more expressions than the average human face and
he’s the sort of character that would appeal to any eight year old because in many ways he’s an eight year old himself. He certainly views the world like a typical eight-year-old - a never-ending land where reality is easily mixed with fantasy because, at eight, irrespective of how beguiling the world might be, the power of the imagination is much stronger. But unlike other eight year olds who are still exploring the world through fantasy, and just beginning to see what’s beyond the front door, the garden gate, across the road and around the corner, Felix is skillfully but innocently travelling the world all by himself, full of self-confidence and excited about his adventures as he tries to
get back home to his owner, Sophie.
How this happened to be goes way, way back 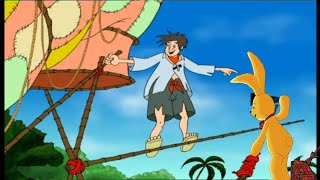 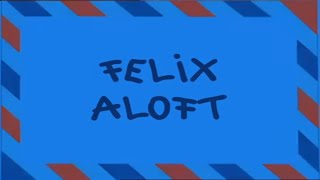 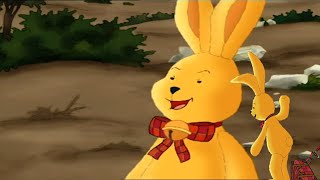 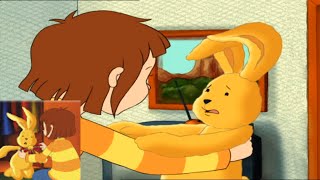 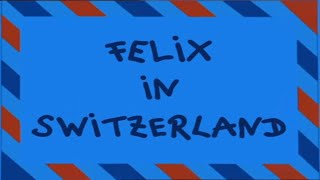 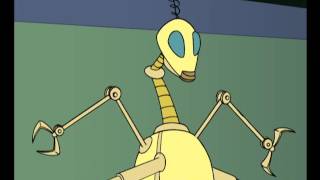 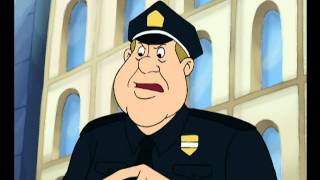 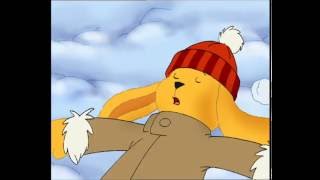 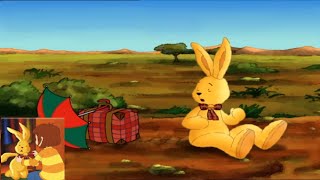 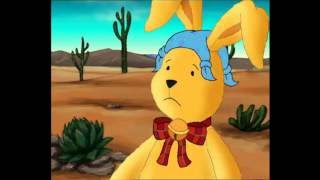 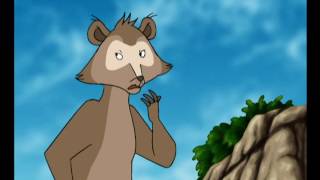 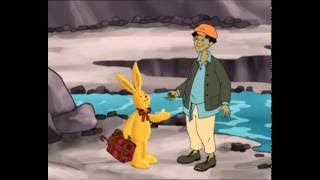 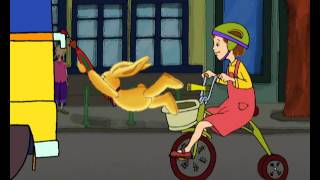