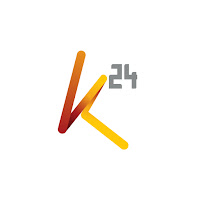 K24 is the fastest growing TV station in Kenya, which was Kenya's first ever 24-hour network established in the year 2007. K24 became the first Kenyan television station to stream live on the internet, giving our diaspora viewers a taste of real Kenyan stories told to them in real time. Since its inception to date, K24 has continued to scale the heights in broadcast journalism. The award winning station has spread its tentacles not only in Kenya but the entire East, Central and West African regions.

Mutahi Ngunyi Punchline Part II: The problem with Ruto is he advises himself!
Mar 02, 2020 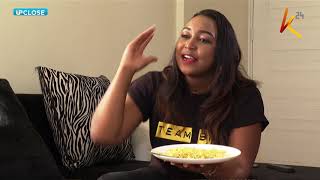 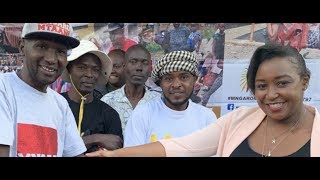 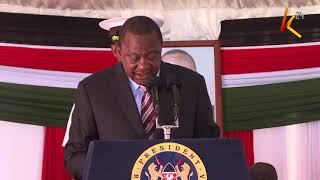 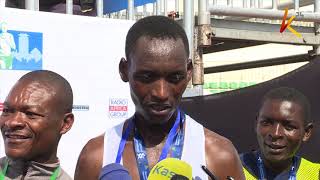 Upclose with Gilad on #WeekendWithBetty
Sep 29, 2019 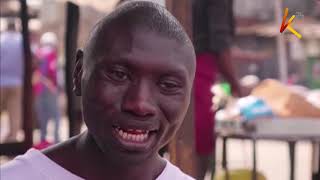 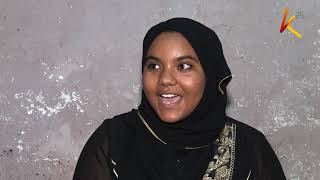 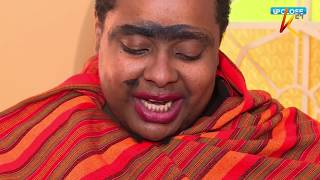 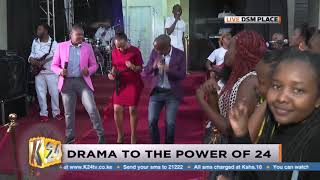 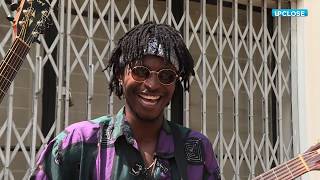 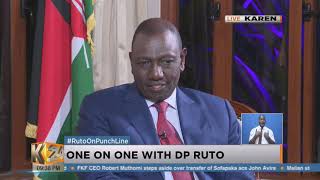 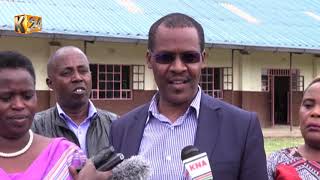 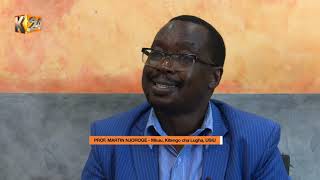 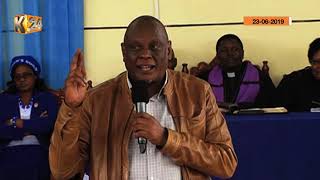 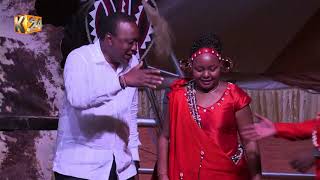 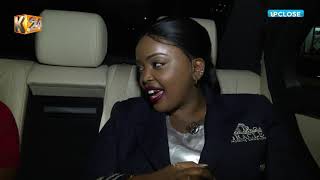 Up close with reverend Lucy Natasha on #WeekendWithBetty Part 2
Jul 13, 2019 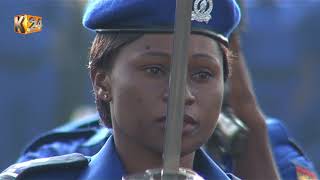 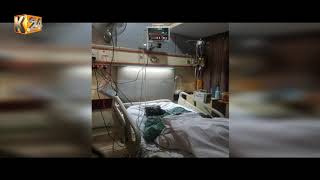 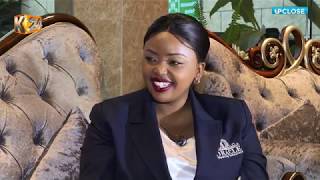 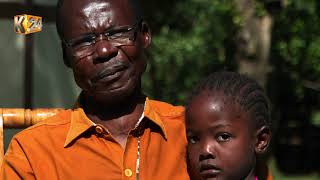 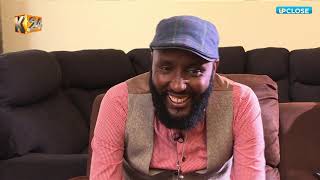 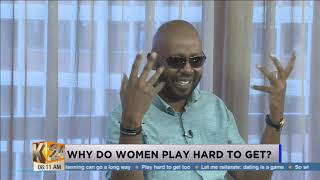 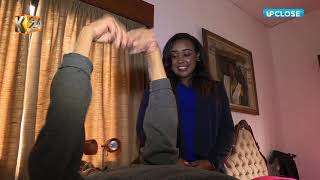