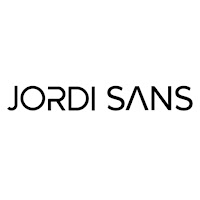 Jordi Sans is a DJ & Producer, a young guy from Barcelona putting a new level in the electronic music scene. In the past months alone he have spun at Rage Of The Rampage in front of more than 10.000 people (Albania Festival), Discoteca Barroko's (Barcelona club), Munich brandmark official event (Barcelona event), and many others.

Jordi Sans and the new level of electronic music that he is putting is making him a raising star. Jordi started DJing professionally in 2012. Jordi kicked off his career as a resident DJ at his own event in Discoteca Barroko's club in Barcelona, after, in the big party, at the Rage Of The Rampage, Festival in Albania, in Cachitos End Year Party, in the official event of the brandmark Munich, and like this many more.. 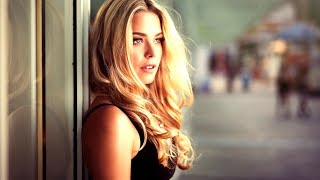 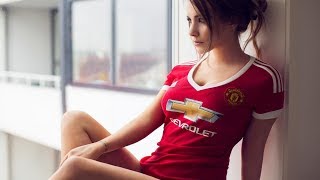 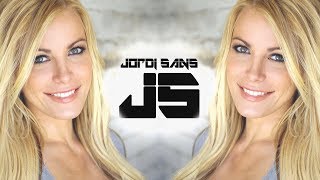 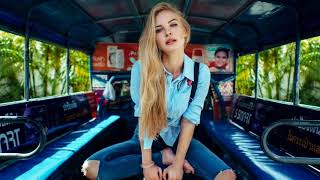