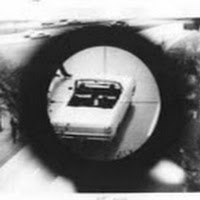 As is said elsewhere; 'Documents which define history should belong to the public, not private interests'.

I also try to refer my sources, but I have not yet been able to find the time to write or locate transcripts of all of the footage so far posted.

It may be mentioned that some has been taken from documentaries produced for TV,and therefore do not project my own personal views, which may, and certainly do differ at times.

The important thing is that as much information as possible,is accessible and available to as many as possible.

Edit 2018 : Attempting to revive this old channel. Multiple videos were removed through the years.

The original intent was to make information available, - which at that time (2006-2007) , was not available to the general public here at Youtube.

History may (still) be revised, even as it is being written.