One of the New York Times reporters who broke news of US President Donald Trump’s request for Australian Prime Minister Scott Morrison’s help investigating the Mueller inquiry has revealed more details about the leaders’ discussion.

Reporter Katie Benner spoke to the ABC about her New York Times report, says the Trump-Morrison call came to light when a source said they were “alarmed” at the similarities in the handling of The US President’s call to Ukraine’s leader and Mr Trump’s phone discussion with Mr Morrison.

“[The transcript] was put in a private server usually reserved for national security information,” Benner says.

The Federal Government has confirmed Mr Trump asked Scott Morrison to help investigate the origins of an inquiry into Russian election interference. 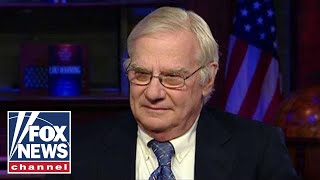 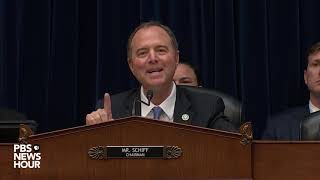 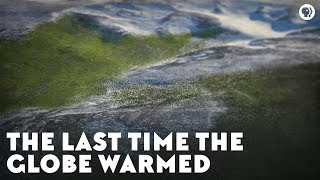 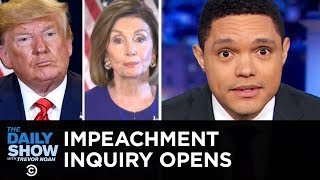 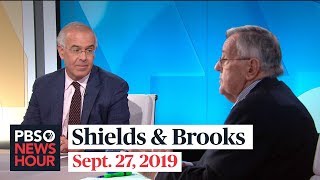 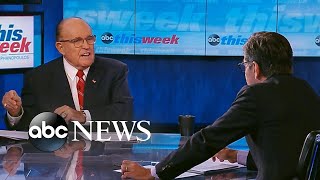 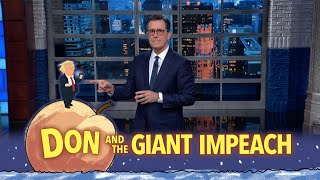