FAST & FURIOUS - Brian's Supra By The Guy Who Built It

The full story of Brian's Supra told by the guy that built it.

In the video, I tell the story of how I built a Supra for my personal pleasure only to have Universal select the car for use in The Fast and The Furious.

Sure, Universal changed a few things (paint, wheels and bodykit), but the car was pretty much as I built it. It was an honor and privilege to get hired by Universal to oversee the builds of all the tuner cars in the first two movies.

For more info and complete specs of the cars, go to http://fastandfuriousfacts.com

OTHER VIDEOS:
Why Isn't Illegal Street Racing Coming Back To These Movies?
/watch?v=M44TeOWNbGo

HOW WE CHOSE THE CARS FOR THESE MOVIES
/watch?v=klTARKH8SKM

LEON'S SKYLINE & WHY R34 GT-Rs ARE ILLEGAL IN THE USA
/watch?v=pHbVKBLl-zo

HOW BRIAN'S GT-R WAS ALMOST A NEON SRT-4
/watch?v=R8BvFMwJWE0 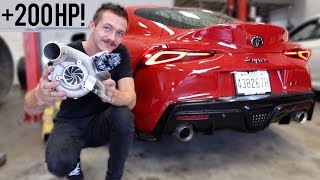 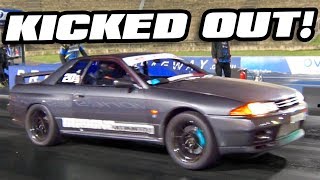 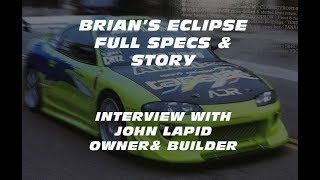 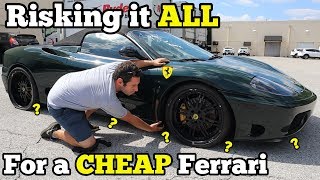 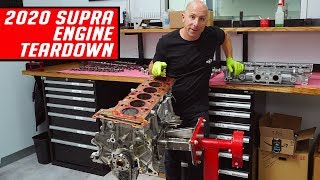 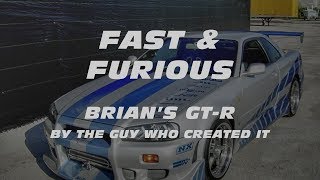 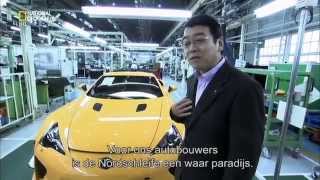 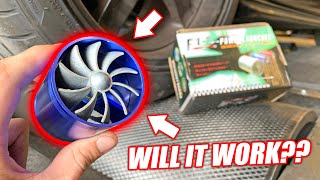 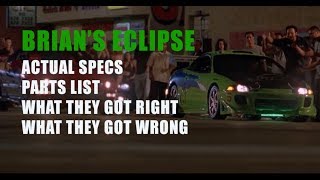 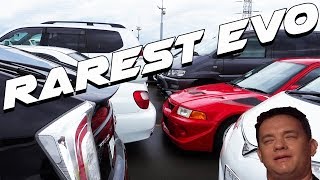 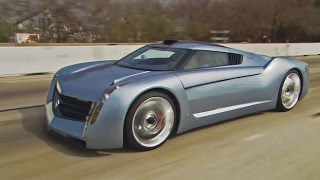 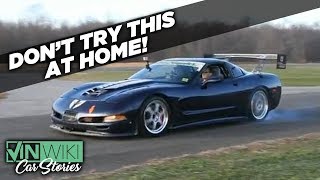 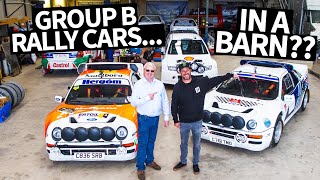 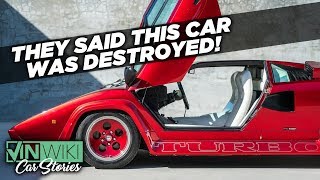 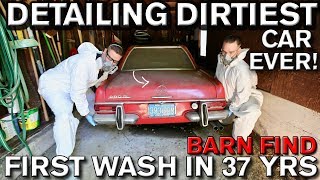 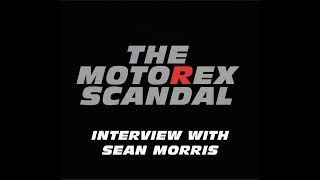