Former gang leader Kevin has just become a pastor. He is now trying to persuade high-ranking members of his former gang to turn their lives around. We see Kevin’s struggles as he tries to bring Beckton drill rapper and gang leader, Young Dizz - reputed to be one of the most dangerous young people in London - into the church. Young Dizz finds it hard to give up the violent music and lifestyle, despite Kevin's efforts to help him escape. Meanwhile, the church is worried that new recruit, Jahiem, 16, is being sucked deeper into drug-dealing in Brixton.

This is the first of three films in the series, released each Sunday.

Did you know that we’re up to other things in other places too?

Oh, we’re on Snapchat too - just in case you were wondering… add us, bbcthree. 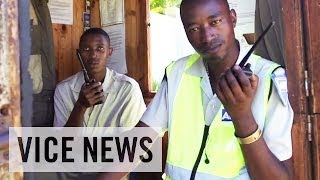 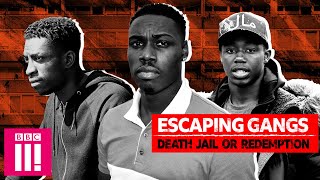 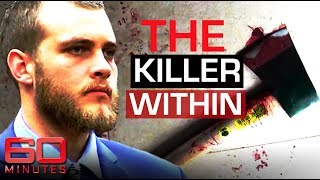 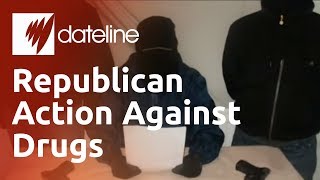 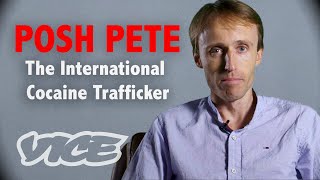 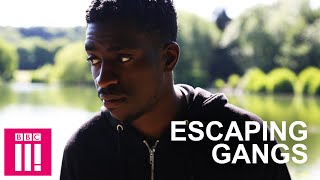 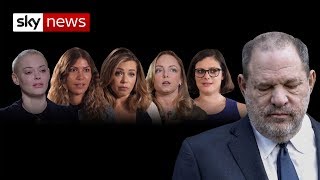 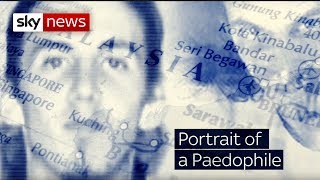 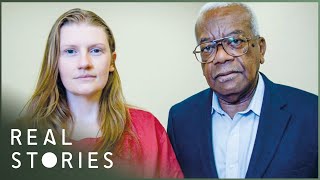 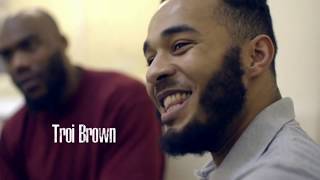 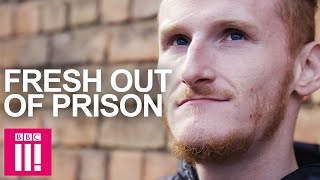 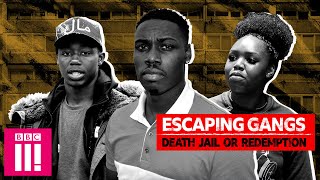 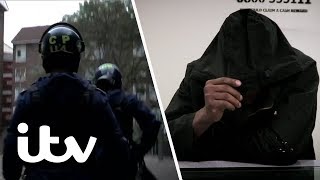 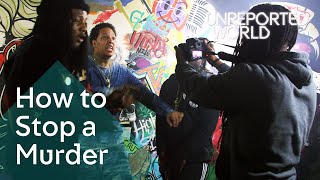 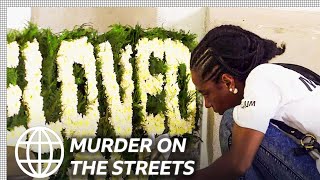 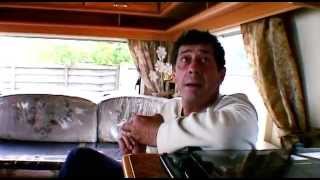