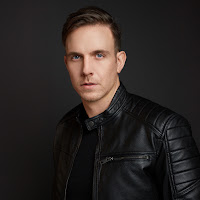 Eric Ethridge’s brand started to gain serious momentum in 2015 after the release of a series of orchestra country-pop covers, one of which garnered him a mention in Rolling Stone Magazine. Subsequently his social media presence enjoyed a drastic increase with over 275,000 YouTube hits and an increase to over 1500 YouTube subscribers. In early 2016 Eric was selected by a panel of industry professionals from across Canada to be one of the top 6 finalist for the CCMA Discovery Program. After a final showcase of the top 6 emerging artists, Eric then went on to win the 2016 CCMA Discovery Award. He has shared the stage with major acts such as Jess Moskaluke, Brett Kissel, Emerson Drive, Chad Brownlee, The Bros. Osborne, Randy Houser, Chris Young, Billy Currington, Thomas Rhett, Kip Moore, Eric Church and Florida Georgia line. His debut single "Liquor's Callin' the Shots" was released to country radio on March 20th 2017. 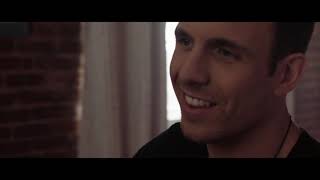 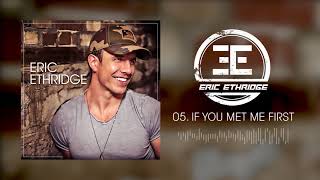 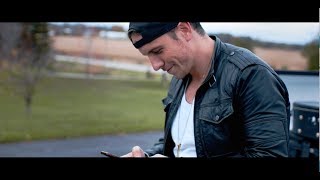