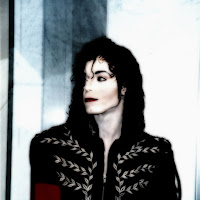 Earnest Valentino is one of the first professional Michael Jackson impersonators worldwide. Born and raised in Florida/USA, this exceptional artist is known for his breathtaking performances and astounding stage presence - combined with a stunning physical alikeness to Mr. Jackson himself. On several occasions, Earnest Valentino worked as Mr. Jackson`s double on the Bad, Dangerous and History-Tours in Europe, and was the official representative introducing MJ`s-license product "Mystery Drinks".

After 45 years in the business and over 6000 shows, Earnest Valentino has gained as solid reputation as being the top-act among all Michael Jackson tribute artists. 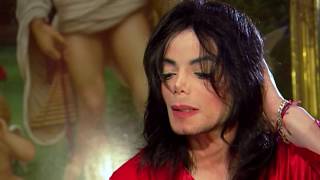