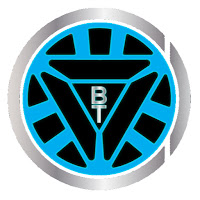 Here you get unique banter and analysis of the NBA, NFL, WWE, TNA, UFC, MMA, Boxing and so much more! If you hate what ESPN, WWE, and sports hype has become, subscribe! I am here to make videos, not for social networking. If you don't like something I say, don't take it personal because it's ultimately just sports talk and pro wrestling talk. Feel free to stop watching my videos if anything I've ever said offends you. My goal is not to offend a viewer in any way. Been on YouTube since 2005. When virtue is lost, benevolence appears, when benevolence is lost right conduct appears, when right conduct is lost, expedience appears. Expediency is the mere shadow of right and truth; it is the beginning of disorder. People in their handlings of affairs often fail when they are about to succeed. If one remains as careful at the end as he was at the beginning, there will be no failure. Perplexity is the beginning of knowledge. Real knowledge is to know the extent of one's ignorance. - Bruce Blitz 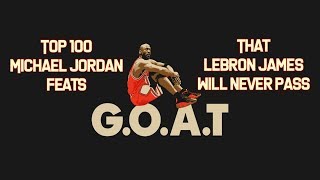 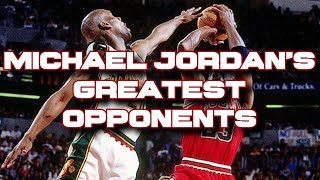 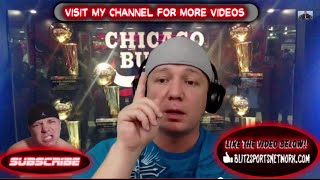 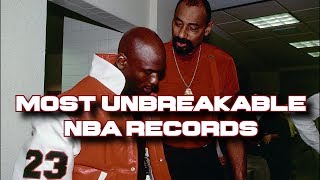 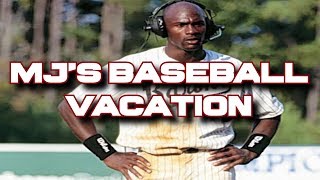 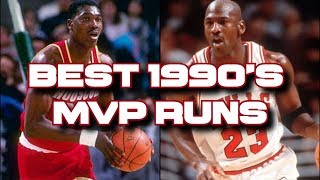