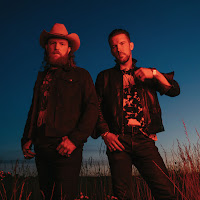 Two sons from a working class family, John and TJ Osborne grew up in a small, Maryland water town writing and playing songs for friends and family in their father's shed. John moved to Nashville first to play in other bands and two years later, TJ joined him. It was then they formed Brothers Osborne as a twang-and-crunch duo that blends equal parts of country and rock into one of the freshest, most identifiable sounds to come out of Nashville in recent years. 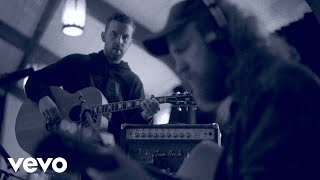 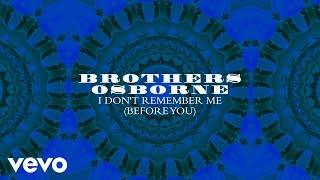 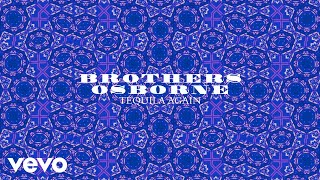 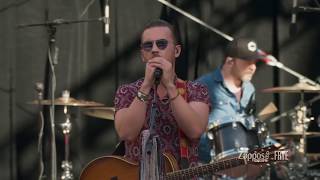 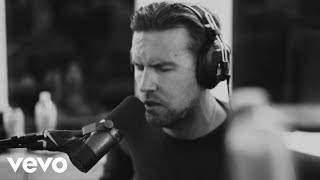 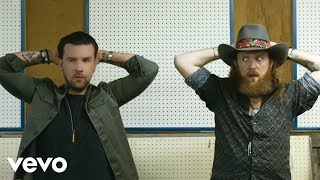 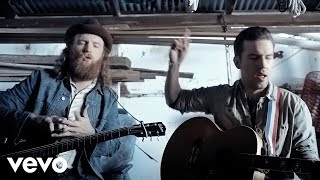