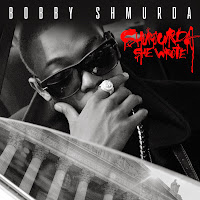 It happens like clockwork. Every year, Hip-Hop via its rap music offspring conceives a street culture phenomenon that grows to imbue pop culture worldwide. For 2014, that moment came at the heart of the summer season courtesy of a once unknown 20-year-old Brooklyn rapper named Bobby Shmurda and his instantaneous hit record “Hot Nigga.” Thanks to a track as menacing as it is motivational (courtesy of producer Jahlil Beats––Lil Wayne, Chris Brown) and the global introduction of Bobby’s signature boogie (“The Shmurda Dance” or “Shmoney Dance” to some), the anthem has stretched from NYC block parties to Canadian music fests to African nightclubs with its video soaring to five million YouTube views in a single month. Beyonce was seen doing Bobby’s dance; Maybach Music Group’s Meek Mill cosigned the young MC; “Shmoney Dance” could not stay out of social media feeds; a bidding war between all major labels ensued. 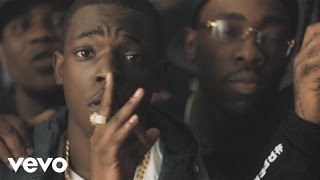 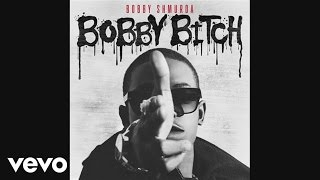 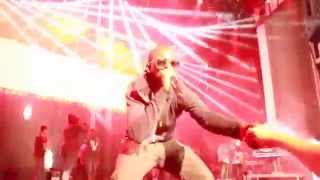 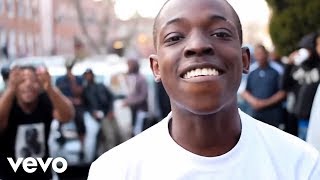