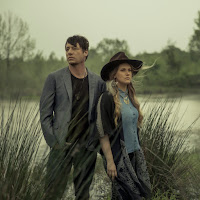 American Young is the country singer/songwriter duo of Kristy Osmunson and Jon Stone, both of whom had success as Nashville songwriters before joining forces. Their debut single release, “Love is War,” helped the band achieve international success, touring in over 18 countries including China, and receiving two nominations for the BCMA award for International Artist of the Year in 2017 & 2018. American Young continues to tour worldwide and will be releasing new music in March of 2019. 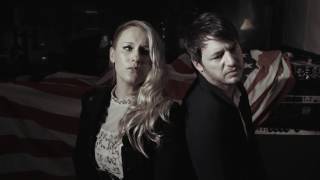 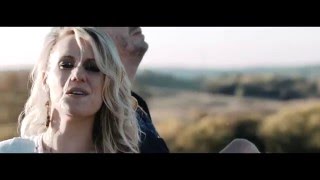 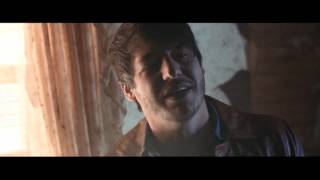 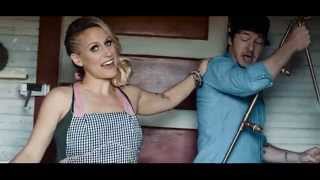 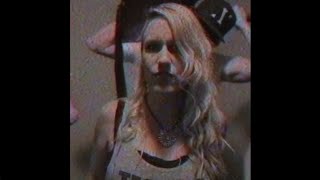