Setup video of this tank : https://www.youtube.com/watch?v=EvS4JeYzew8

This was the most difficult tank I’ve ever setup b/c I had to choose only foreground and short plants that would do well without CO2 and without dosing fertilizers. The volcano filter is working surprisingly well even though it went through algae problems initially. There are still algae on it, but it has slowed quite a bit.

The shrimp and tetras were getting along fine and did very well. The reason I waited 10 days before adding a betta was to see if the tetras were all healthy before adding a betta. Feeding them live brine shrimp along with flakes really made them recover faster from being shipped and put into a new tank. Also, I didn’t want to put the betta in first, b/c if the betta established its territory first, he might go after the tetras a lot more.

Adding a betta into this mix is risky. He is a chirpy little fellow, and I’m a little worried about the shrimp, especially. He has tried to catch the tetras here and there, but soon realized that there is absolutely no chance of him catching one.

When I moved, I had to take the entire tank apart, and I did end up putting back the pump sponge that I had forgotten during the setup. The pump really needed the sponge b/c there were baby snails stuck in the intake.

I’m finally getting back into the swing of things. There were million things that needed to be done when I moved. I’ll probably try to upload more often soon.

There were literally maybe 3 or 4 duckweed when I first bought the azolla. Then the 3 or 4 duckweed became hundreds in no time. All of the azolla disappeared. The shrimp ate some for sure, but I also think allelopathy was part of it. Duckweed vs. azolla – duckweed wins, it seems.

Most of the expensive plants didn’t do well. Some were hanging on, but when I added the shrimp, the weak plants were all eaten.

This video was shot with: Camera: LG V10 https://amzn.to/2JrwD4C 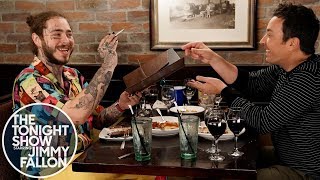 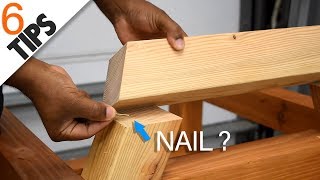 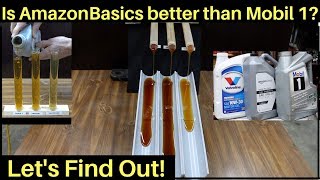 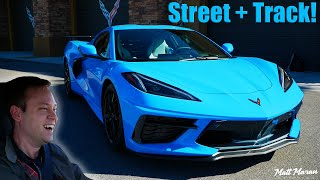 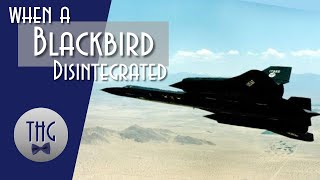 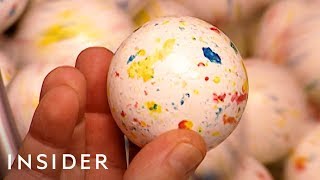 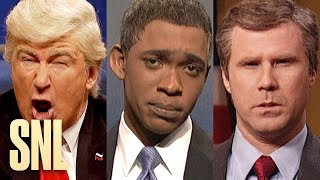 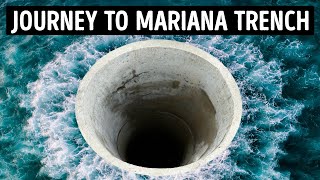 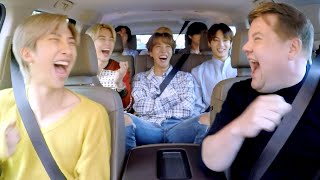 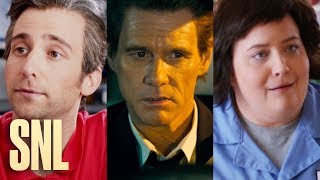 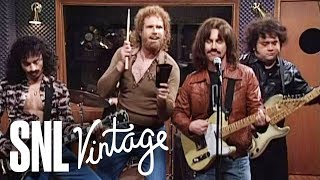 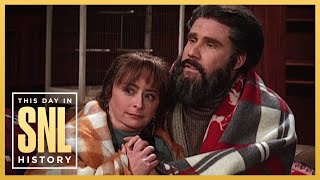 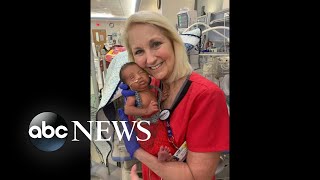 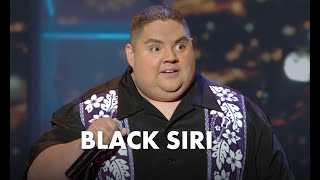 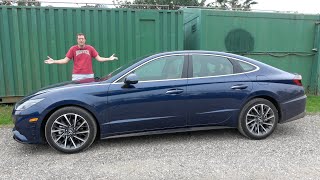 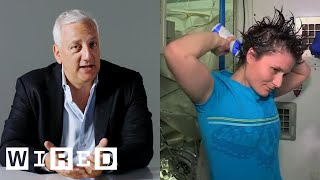 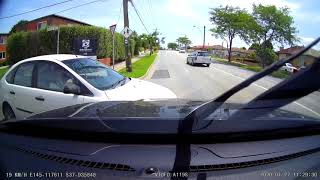 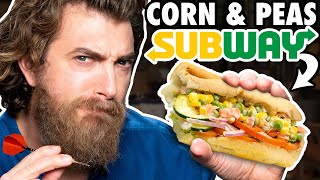 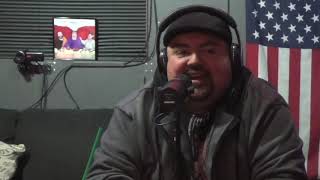 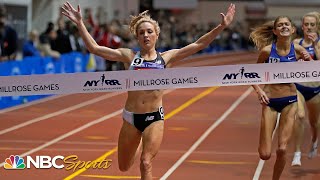 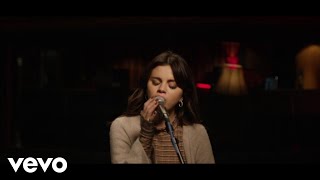 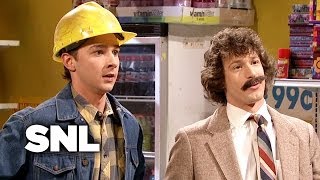 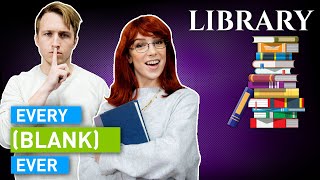 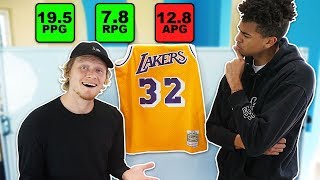 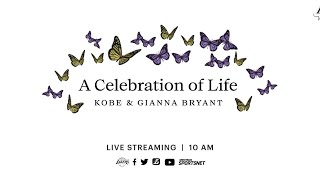 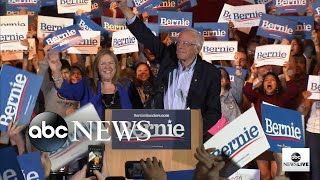