Scientists have proven that we form our first impression about someone within the first 7 seconds of meeting them, and 55% of the first impression is based on appearance. Pay attention to 12 common things you should avoid not to ruin the first impression.
In his research, psychologist William F. Chaplin found that people with a weak handshake are instantly judged as being shy, anxious, uninterested, or even completely incompetent.
If you place your hands on the table, don’t squeeze them too tight or lay them flat with your palms down. This makes people feel like you want to control them. Also, don’t forget about the role that culture plays here.
A 2007 study showed that people who maintain eye contact during a conversation are often seen as more confident, attentive, intelligent, and trustworthy. Try not to focus the conversation only on yourself and your issues. It’s always a good idea to be attentive to your conversation partner.
Tapping can indicate nervousness, irritation, or impatience. People might even think that you’re purposely trying to irritate others or draw attention to yourself. And while cracking your knuckles can help relieve stress, it’s one of the most annoying sounds according to a survey by The New York Times.
A study from the University of Essex showed that even just having one’s phone on the table next to them reduces a conversation’s quality and the participants’ engagement. So leave it in your bag or in your pocket.
Running late to a meeting with people you don’t know or have a formal relationship with will shed a guaranteed negative light on you. You’ll seem like an unreliable and unorganized person that doesn’t respect people enough to value their time.

SUMMARY
-If you wanna give the right impression of confidence and capability, remember to grip the other person’s hand firmly and for no longer than 2 seconds.
-Put your hands on your lap if you want, but never keep them in your pockets because this gives the impression that you’re hiding something.
-Chewing on gum makes you look immature, self-centered, and somewhat low-brow.
-Don't be afraid to lock eyes with another person from time to time instead of constantly looking around, especially when you meet them for the first time.
-If you tend to play with your hair when you’re nervous, try to kick this habit, you could be sending them the wrong message.
-Play it safe and avoid the general “taboo” topics out there. They include health problems, money, religion, politics, or personal problems and complaints.
-When it comes to meeting someone for the first time, keep a minimum of 4 feet between the two of you.
-It can be nearly impossible to control nervous tapping, but you have to try, especially during important meetings or presentations.
-Even if you’re just checking the time on your screen, it comes off as extremely impolite when you do it during a conversation.
-Immediately repeate someone’s name after you’ve been introduced. In case you forget the name, just play it cool and try to avoid using phrases where you have to name the other person.
-Leave your house in enough time so that you don’t have to run to your meeting. You’ll be all disheveled and unfocused, and that looks bad too.
-If you’re meeting somebody for the very first time, again, especially in more formal situations, try to be conservative in your choice of clothing, be polished, and don’t use heavy perfume or tons of makeup. 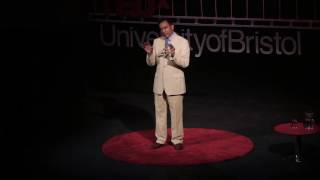 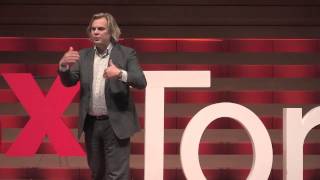 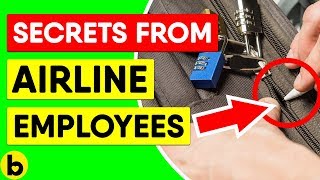 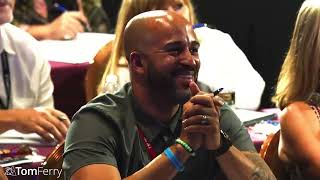 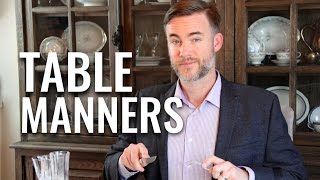 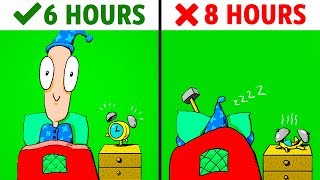 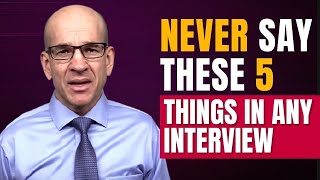 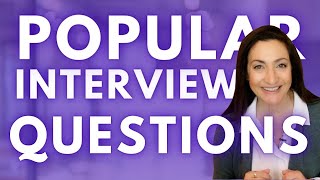 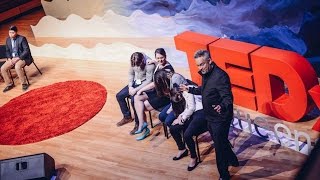 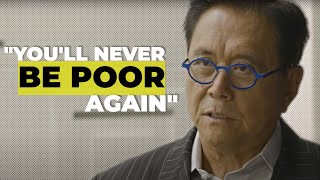 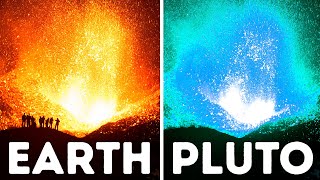 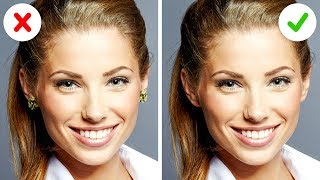 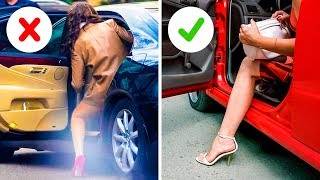 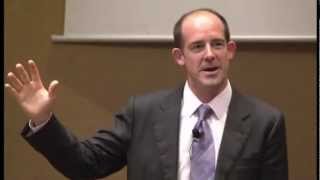 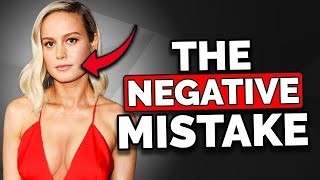 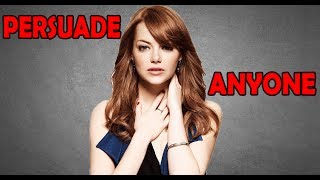 HOW TO PERSUADE ANYONE | SUBCONSCIOUS TRIGGERS
FarFromAverage
541K+ views | Jun 10, 2017