There are 100 games in 10 minutes videos for several platforms in YT. However, I haven't seen such a video for DOS games so it felt like an interesting project to fiddle with. Games are presented in a random order. Just to be clear, this is not my top 100 DOS games list. There are several reasons why these game were chosen to be in the video:

1: The list is mainly based on my personal history, what games I have played on PC and not other computers such as C64 or Amiga.

2: Many of these games reside permanently on my HD and I also have recordings of some games so I didn't have to install every game to capture 6 seconds of video.

3: I didn't want to spam only one genre or games with sequels similar with the original version. There are tons of great adventure, RPG and strategy games for DOS and I could at least do a 50 games list for each of those genres alone. There are not as many good puzzle, platform or shoot 'em up games when compared to aforementioned genres.

4: Many games were released for both Amiga and DOS. I preferred to demo DOS exclusive / original games, instead of games with an almost identical Amiga version.

5: There was an attempt to include many of the most important titles, but also less famous games worth trying. 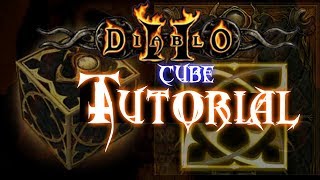 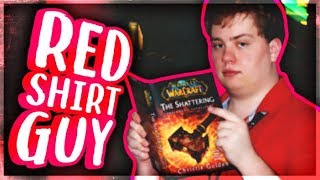 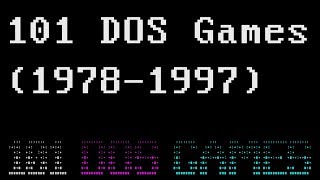 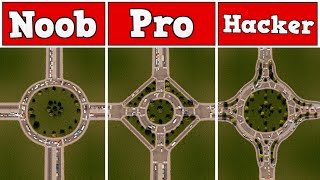 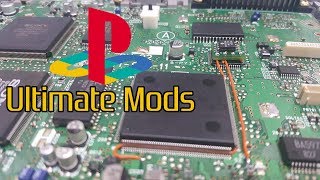 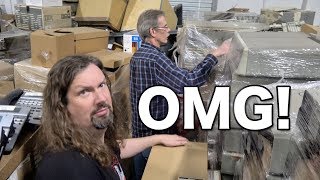 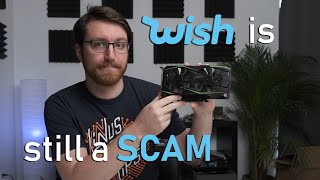 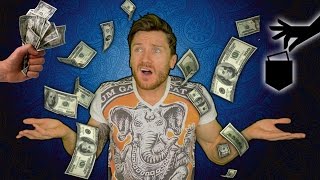 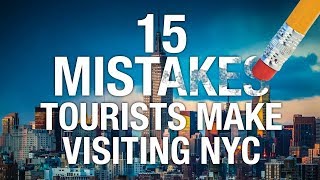 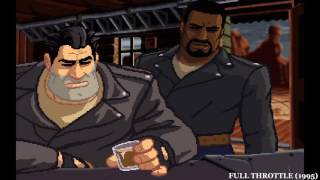 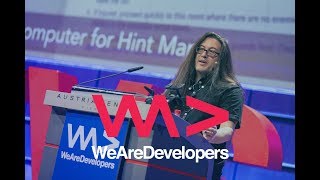 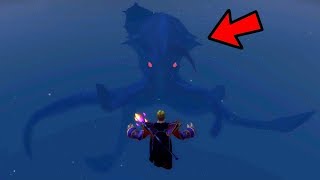 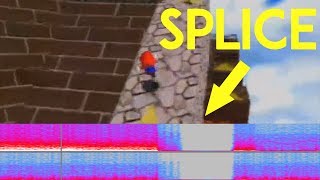 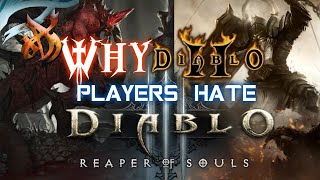 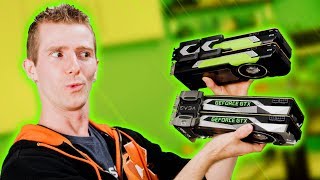 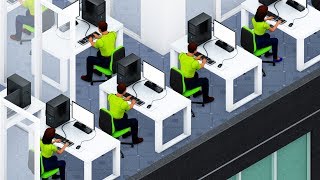 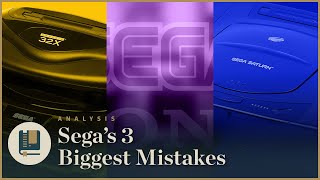